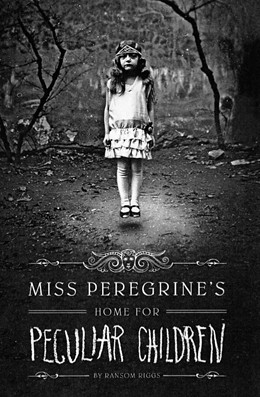 L.A.-based filmmaker and writer Ransom Riggs sifted through thousands of vintage photographs from several notable collections, including his own, before settling on the 44 singularly creepy images that form the basis for his debut novel, Miss Peregrine’s Home for Peculiar Children—his approach making Riggs a bit like a W.G. Sebald for the YA set. 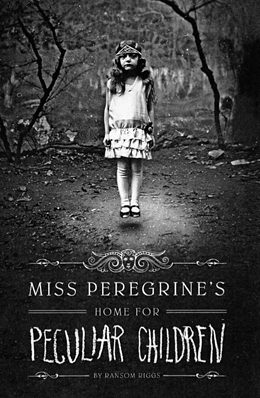 The novel tells the story of Jacob, a 16-year-old Floridian who travels to a remote island off the coast of Wales to uncover the truth behind his grandfather’s tales of an abandoned orphanage for children with unusual aptitudes presided over by a pipe-smoking headmistress, Miss Peregrine, and under continual threat from a colony of fiendish mutants known as the hollows. The novel’s clever mix of fantasy and time “loops”—think Groundhog Day meets Harry Potter—landed it on the Times Bestseller list within a month of its June release, while Twentieth Century Fox recently secured film rights after what the Hollywood Reporter called a “heated auction.” Riggs travelled to Belgium and Luxembourg in search of abandoned mansions like the one he depicts to produce the eerie trailer for the novel, which can be viewed on his blog at www.ransomriggs.com.